In the program called (One Family) on MAJD Channel, hosted by Dr Yahaya Al Yahaya (Head of the CALL to Islam Comitee). He said that Muslims are naver disorganized; they just need to be CONVINCED.

Then he told a story of American non Muslim man who was discussing  about Islam with him while he was watching live Broadcast of Salat Isha from KAABAH, on TV.

The American man was so amazed of how crowded is the masjid, more than 3 million Muslims were there at the last night of the holy month of Ramadhan...so crowded, so disorganized. 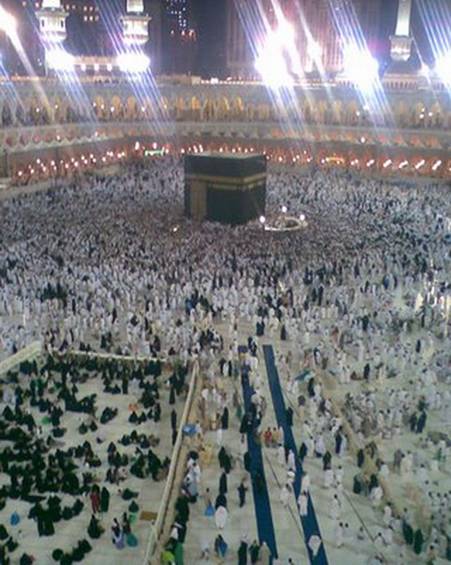 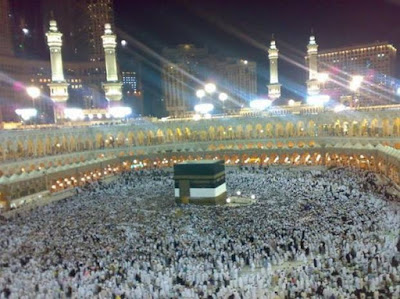 The sheikh asked the Non-Muslim man: How long do you think they'll take to organize themselves in rows and start the Salaat?
He answered: at least 2-3 hours
The sheikh said: but the masjid (HARAM) of Kaaba is 4 floors
The man said: OH, this's will make it about 12 hours then The sheikh said: put in your mind that they are from countries all over the world with different languages.
The American man said: THEN IT's IMPOSSIBLE TO ORGANIZE THEM BY ANY MEANS!!
Then the Salaat time came, and sheikh Sudais of Makkah stood up and said (ESTAWOO)=Arrange yourselves. 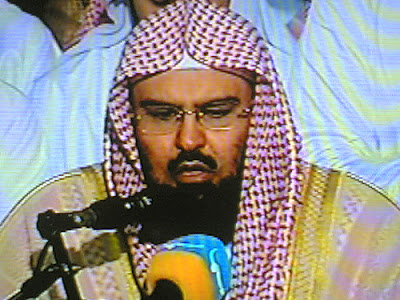